It's something that we most likely take for granted every day, but paper has been around for over 2,000 years, starting with the Chineese in 200 B.C. 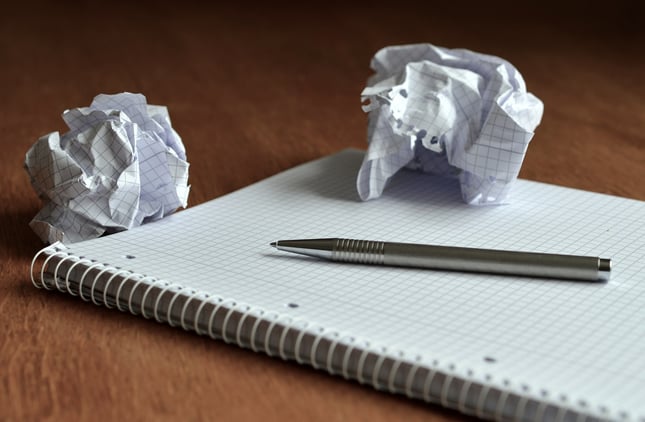 The printed page is immediate, its message cutting across cultures and carrying the past along with it.

It is a passport to knowledge, a storage medium, a persuasive tool and has facilitiated some of the worlds most recognized art. Paper is a sustainable resource and a permanent document. Before the pervasive growth in personal computers, it was the canvas on which we lived in the present and the blueprint upon which we designed our future.

Approximately 25,000 plants with a woody stem are registered under the term wood. However, the different varieties clearly differ in terms of usability for the production of paper. Conifers are preferred as the fibres are longer than, for example, fibres of deciduous trees. Longer fibres form a firmer fibrous web and, hence, a firmer paper on the paper machine. Conifers used are mainly spruce, fir and pine, whereas beech, birch, poplar and eucalyptus are the most important deciduous varieties used for paper.

Before wood emerged as the chief raw material for mass paper production in the mid 19th century, it was originally made out of fibres from mulberry bark, papyrus, straw or cotton.

For more on the history of paper and how it has shaped "the office," watch this short video from the history channel: