Paper Recycling Has Been Around Longer Than You Think

While paper recylcing is primarily motivated by monitary concerns today, the concept and practice of recycling paper has actually been around a lot longer than most people realize. 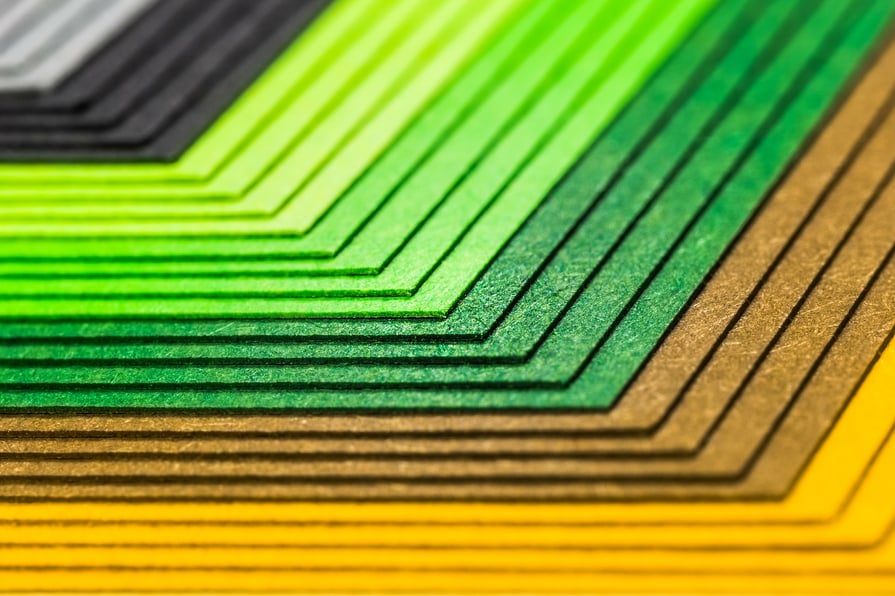 Even though the first material that was univesally termed as "paper" did not emerge until 200 B.C., the idea of reusing writing canvas can be traced back to the First Egyptian Dynasty. Scribes would erase old papyrus documents in order to have something to write new documents on. Clearly, this wasn't strictly a paper recycling technique as we understand it today, but the principal concept was there as they were making an effort to reuse materials for writing.

In Early America, William Rittenhouse owned and operated the first paper mill to utilize paper recycling techniques located in Philadelphia, Pennsylvania. He would use old rags and cloth to produce paper materials mimicing what had been done since the invention of paper in China. Also, during the 1750's Benjamin Franklin was beginning to use old scraps of paper to produce new pieces.

The process of deinking paper was patented in the earl 1800's by Englishman Mattias Koops. His methods of deinking and using wood materials to produce paper were widely acepted and encouraged a new ear in papermaking, despite the fact that his mill went bankrupt after just three years.

Leading up to World War 2, the previous World War had seen a signifigant increase in paper recylcing efforts. The Waste Reclamation Service was created by the federal government to help reduce the costs of raw materials needed for war efforts. The stock market crash of 1929 also neccessitated more and more mills to find ways to reuse and recycle materials to save money. Waste papers such as old newspapers, documents, books, and any other type of waste paper they could find was far cheaper than the wood they had been using prior to the crash.

As the economy recovered following World War 2 and the United States experienced meteoric growth during the 1940's and 1950's, paper recylcing few by the wayside. Just a two decades later, direct mail became a staple of corporate marketing in America and the country experience a massive increase in waste paper. It wasn't until 1988 when the California Government lead the charge by resolving to purchase only paper that was at least 50% recycled and 10% post-consumer waste, that this issue came back to the forefront. Every other state in the union followed suit and by 1993, they had all adopted similar policies.

”1993 was the first year in history in which more paper was recycled than was buried in landfills".

We've made great strides in today's modern world to reduce paper usage with technology and recycling efforts. However, the massive switch to computers over paper usage has not neccessiarily reduced paper usage in the 21st century. The Worldwatch Institute pointed out in 2009 that, “The average web user prints 28 pages daily”. Usage like this results in 115 billion sheets of paper being used annually for personal computers.

But technology has also made reducing waste and turning it into new revenue streams more and more a possiblty in today's economy. To learn more about how to do this in your own business, check out our free E-book below: